What are doing after the rush of the Christmas season is over and before the retail giants have convinced you that it’s already time to start thinking about hearts and chocolates?

Going to a convention of course!!

And if you live in California (or maybe AZ) you’ve got a lot to look forward to in the first month of the year alone!

Every weekend in January brings you a different convention.

So much to see so little time and so many miles to travel!

The first weekend of January you have Sac Anime in Sacramento (5th-7th), Cos Losseum in San Diego (6th) or if you’re in Phoenix you’ve got TaiyouCon(5th-7th).

The second weekend follows with Anime Impulse (13th-14th) held in conjunction with the Asian American Fair in Pomona and ACE Comic Con (13th-15th) in it’s first year in Glendale, AZ.

It all winds down with a bang with Anime Los Angeles (25th-28th) in Ontario, CA returning for its 14th year and Pasadena Comic Con (28th) 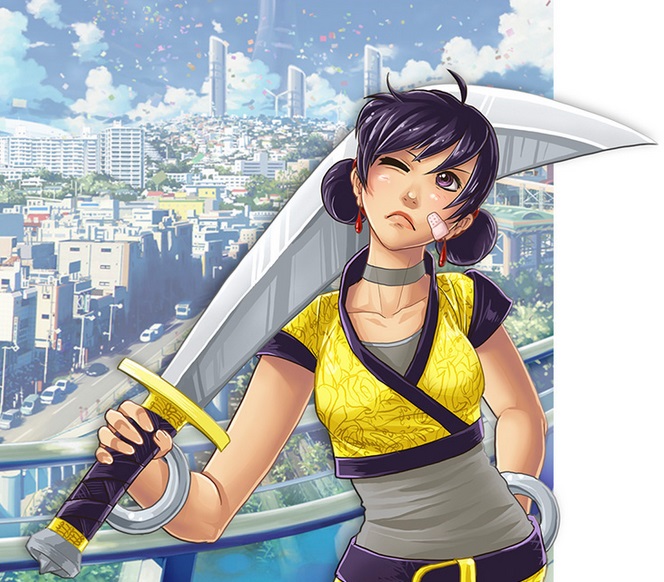 If we’ve missed a convention let us know so we can add it to our list!